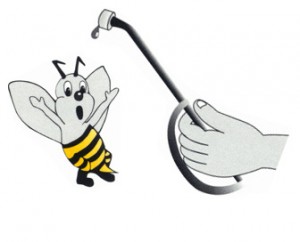 Bees-Bee-Gone Pest Control offers a specialized service to exterminate and remove all stinging insects. We have over 25 years of experience! 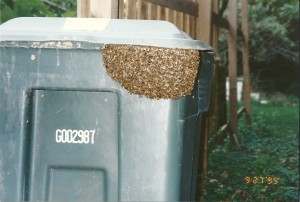 A few facts about stinging insects:

Hello, Mr. Hensley! I hope you are well. I wanted to take a moment to thank you for your prompt and professional bee removal at one of our residences recently. My client was impressed with how quickly and expertly you removed the hive, covered the area, and allowed her to resume her normal activities. She is highly allergic to bees and was grateful that she could resume her normal routine without fear of stinging insects.

We have used your services for many years consistently due to your fair charges, quick site consultations, and lasting solutions. You will be our only “Bee Guy” for years to come. Thank you!